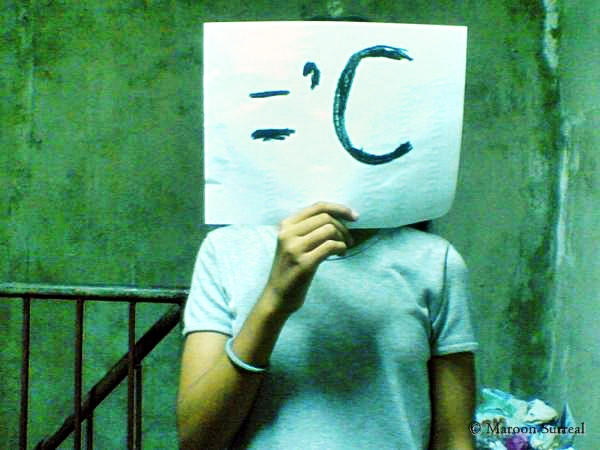 Is Facebook more powerful than we previously imagined? We’ve heard about Facebook addiction and the undeniable F.O.M.O (Fear of Missing Out) that comes with social media infatuation. Multiple studies have been done that suggest that Facebook can increase feelings of inadequacy, depression and bring on societal pressure to perform and even out-perform others. But recent drama is stirring thanks to a secret study that Facebook itself decided to conduct in conjunction with Cornell University entitled “Experimental Evidence of Massive-Scale Emotional Contagion Through Social Networks.”

The study consisted of close to 700,000 users and involved the manipulation of data in the Facebook newfeed. The question that the study sought to address was whether or not emotions can be influenced to be more positive or more negative based upon the content that appears before the user. The data found suggests that what other users are posting will have a direct effect on your emotions and mood and therefore will effect the content that you will post. What the study implies is that emotions are contagious even through virtual social media platforms.

While many are frustrated and some even outraged over the study that was conducted without their knowledge, and while privacy issues are nothing new to Facebook, this study offers something worth pondering.

Within the research report they write that while numerous data has been done over a 20 year span to confirm that emotions are contagious within social networks, this was not yet currently confirmed when pertaining to VIRTUAL social networks. This study, like the studies conducted many years before it, only confirms what we already know: Emotions are contagious within groups and that they can be easily manipulated and influenced by others.

In response to this, there is even a movement that has begun called 99 DAYS OF FREEDOM, a website that urges Facebook users to do a social media cleanse to free their mind. While this may be useful for the seriously obsessed, I am not sure that this extreme is entirely necessary nor is it realistic or helpful for people that are business owners and rely on Facebook to promote their businesses and interact with potential clients. A break from the excessive connection to technology can definitely help free one’s mind and help ease the feeling of OVERSTIMULATION, however what interests me more is how we can adjust our Facebook experience to make it serve us.

Perhaps we ought to consider the massive knowledge that has been DROPPED on us. While others rant, vent and bitch, maybe the rest of us can take this knowledge and utilize it. Perhaps it’s time to unsubscribe from your annoying friends’ news feed and from their never ending complaints. Because clearly it has a bigger effect than we sometimes take the time to realize. It seems that the same way one can catch a cold, one can catch someone else’s “vibes” or emotions and make them their own.

While my argument in no way seeks to dismiss the privacy and ethical issues concerning this study, and while I do not deny that a break from social media could be worth considering, what I would like to point out is that the information that this study offers is immensely value – if we know how to use it – to OUR advantage.

Maybe a good place to start is altering your Facebook account so that it serves YOU more positively?

READ MORE ON THE TOPIC:

The Anti-Social Network by LIBBY COPELAND

How to Build a Supportive Relationship

One Response to “Facebook’s Secret Study: Here’s What I Learned”