Somewhere in the Middle 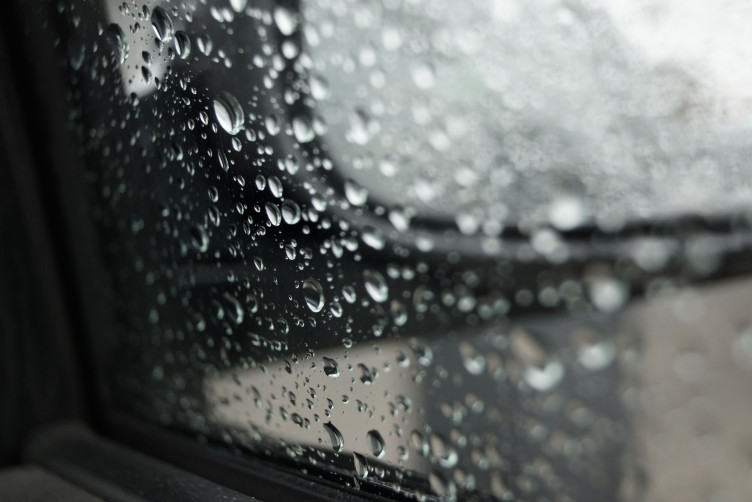 Why think in Black and White rather than shades of gray?

On both sides of a conflict one side seems to continually blame the other.  In this state of constant flux and push pull antics no compromise can be achieved, and it seems the argument becomes polarized.  Just like two negatively charged magnetic poles, each side is doomed to continually repel the other.

People seem to believe they are right most of the time, and when you have your mind made up about something 100% there is no room for compromise.  The ability to think outside the box, or even think objectively becomes seriously impaired.  If we cannot be objective then we fail to see from another or multiple points of view, and it becomes difficult to understand where our opponent’s viewpoints originate.  Without understanding, there is only misunderstanding, and the disagreement continues without resolution.

So how can a conflict be resolved if we fail to understand our opponent’s point of view, or know what it’s like to stand in their shoes?  The answer is that it simply cannot be solved until open mindedness and willingness for mutual agreement, and or co-operation is achieved.

When we compromise with someone else we give and take.  That is, we are willing to make sacrifices and hope that so too is the opposite party, that we may reach a middle ground.

So how do we reach a place where negotiation can start to occur in a constructive manner?

We have to become reasonable, that is we have to provide evidence that supports our statements of opinion and belief system.  This evidence needs to be subject to peer review.  Without peer review the evidence presented in favor of our arguments becomes inadmissible to the negotiation and is therefore not a reasonable argument.

Nothing is cut and dry, or black and white, but only shades of gray.  If this were not true then we would not formulate our opinions on things.  The truth lies somewhere in the middle, or is combined of elements presented in both arguments.

If we can train ourselves to have a more open mind, learn to see outside the box, and are ok with being wrong, greater understanding and peace can be achieved when both sides of an argument try to discuss and debate their differences.

So never make your mind up 100% about anything, and therefore you will not only remain objective, but be gifted with the achievement of having an open mind.

If we are open minded our lives are much easier to navigate, and we will come into less conflict with others, especially those with closed minds because of the understanding we managed to acquire and sustain.